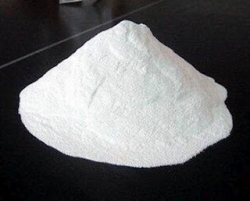 Since it has long been known and is widely used, the salt has many related names such as baking soda, bread soda, cooking soda, and bicarbonate of soda. In colloquial usage, its name is shortened to sodium bicarb, bicarb soda, or simply bicarb.